Elmo comes to the Wattersons' house. 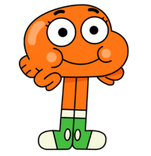 Wait we have to babysit right?

*His pig runs into house and dies*

Do you have google?

Well you need to Google Vegetables.

Also I brought this ghost.

No, I did not mean carrie. 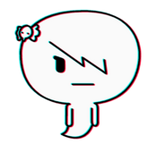 STOP DOING THIS WHOEVER YOU ARE JUST TELL ME WHO YOU ACTUALLY ARE! 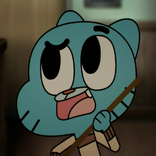 What! He's not a nemesis.

But you had a personality change.

*Richard killed & episode ends*
Add a photo to this gallery
Retrieved from "https://gumballfanonrandomness.fandom.com/wiki/The_Muppet?oldid=40994"
Community content is available under CC-BY-SA unless otherwise noted.